from how to make mistakes by electric assembly 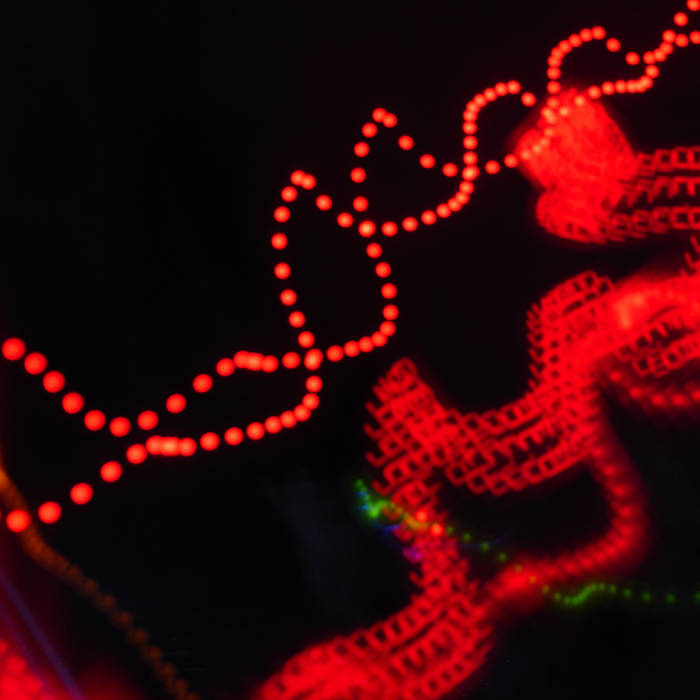 Born from the use of mallets and loops amongst other things, this tune was recorded during a rehearsal in September of 2008. We had a set plan for that day, to practice songs that were going to be used to form the soundtrack for a friend's film idea. Unfortunately, the film was put on indefinite hold - but those sessions produced moments we are very proud of - and this is one of them. A blissed-out paean to commemorate the passing of another hazed summer...

from how to make mistakes, released November 1, 2006

Bandcamp Daily  your guide to the world of Bandcamp

Interviews With Butcher Brown and Slauson Malone, plus LP of the week by SAULT.